"How Could They Do This To Me After All I've Done For Them?!" sobs crazy cat lady. 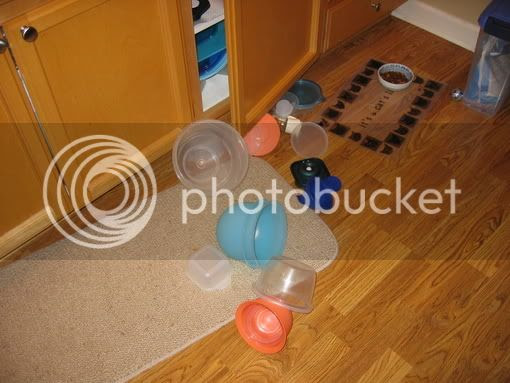 A Northern Californian woman is contemplating her options after surviving 24 hours of kitty vandalism in her suburban home. Waking to find Tupperware strewn across the kitchen floor, the frazzled homeowner soon discovered someone had chewed through her dried (and somewhat disgusting) diet breakfast meal. 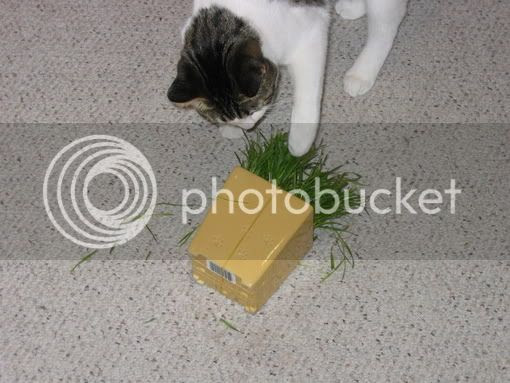 Later that afternoon, she discovered kitty grass carelessly dumped on the carpet and managed to snap a photo of one of the perpetrators in action. Thinking the worst was behind her, she returned to her home office to find that her iPod earbud wire had been chewed through. 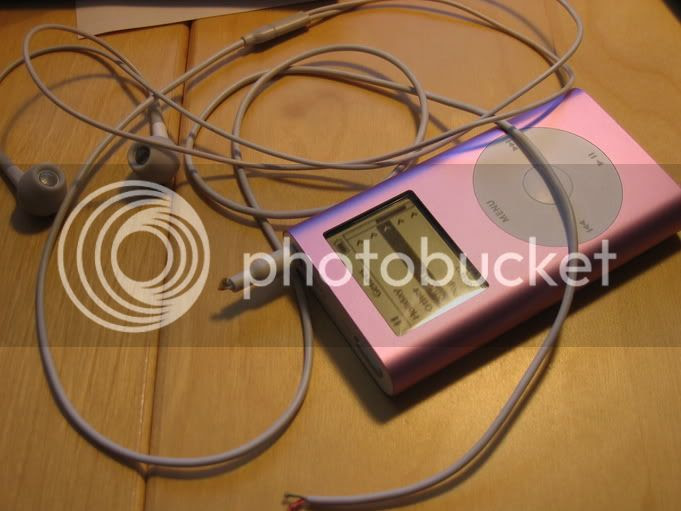 Choking back tears, the Homeowner said, “I just don’t know what to do....they seemed so innocent when I found them at the Shelter. I just thought if I gave them a good home, they’d put their juvenile delinquent days behind them.”

Neither kitty suspect returned our calls.


In an unrelated incident, our DillyDallying Knitter finished her Einstein coat. Made from 100% Icelandic wool, she finished it just in time to wear it…during a week of record warmth. 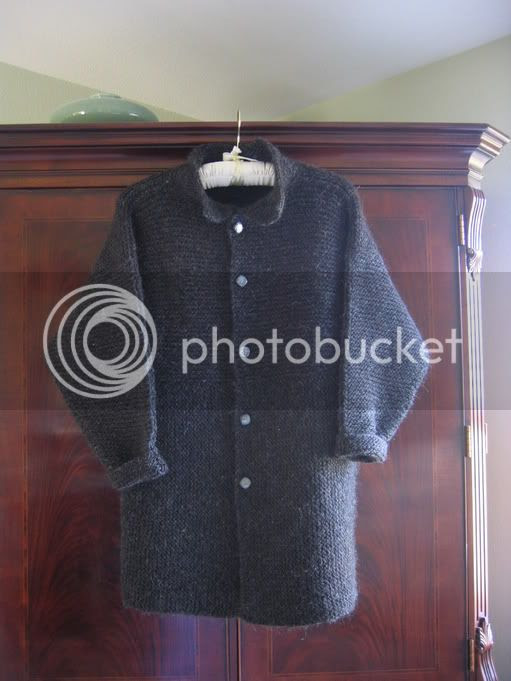 That jacket looks so nice! Keep it away from those bad, bad kitties. Should I send Casey to you so he can set an example of how a good kitty behaves?

I love that coat! It looks so warm!

Good luck casting on for the KO's

The kitties yes. Mine are delinquents too. This past month I've had to post about their toilet paper shredding habits, and their destruction of one very lovely ball of Trekking XXL.

(then they're so cute later on).

Thanks so much for your comment on my blog.